In the time leading up to the Halloween Halfathon and the Women’s Half, I trained pretty well. At my speed, of course, but I was putting in the mileage that I needed to feel good for a half.

After the Women’s Half (as noted in the last post), not so much running going on. A few days here and there, but not much mileage. The St. Pete Rock N Roll is not until February, so it’s been easy to push running off in the midst of the holidays.

About four days leading up to Christmas day, hubby and I spent time with my family and new niece in Georgia. It was such a blessing, and we celebrated the birth of Christ together with a lot of great food and more great food. It was cold and rainy, but hubby and I managed one short run during the visit.

The trip involved nine and a half hours of driving time each way. Friends and family took care of our animals. We dropped off/picked up animals on the way, adding to our travel time.

Sadly, I believe I have lost a lot of what I built just before the Women’s Half. It frustrates me, but I can only be frustrated with myself. I am unwilling to wake up before work. From December 16th on, I spent almost all of my free time working on Christmas gifts and preparing for our trip. These are excuses, but it really is hard this time of year. I’m sure other runners can relate.

Now I’m preparing for pain. The level I had managed to push through before will certainly be waiting with pliers and electrodes as I build up again.

Last night, hubby, Lance, and I ran about two and a half miles. Today, I’m going to try for six. Even though I plan to go slow, it will still be painful. Losing what I gained means starting over. Not completely over, but several strides back. That’s the type of runner that I am. Which is probably why I’m the Anti-Running Runner. Hubby can go for months without running, join me when I’m well-trained, and easily keep up. I know quite a few people like that.

I am NOT one of those people. I don’t pick back up where I left off after not running for a time. Maybe a week off, two at the most after a big race. But anything beyond that, I begin moving closer and closer to square one.

Running is all about pushing through pain. I fight against having to push by trying to get myself to that wonderful place of well-trained and feeling good. Keeping myself there is the real challenge. I should fight for time to run. That more than avoidance of pain should be my focus. But when I become well-trained, inevitably, I let myself slip back and back until I have to revisit the pain it took for me to get there.

Time versus pain. It’s a strange dynamic. As much as I struggle to keep running, I believe it's worth fighting for.
Christmas family fighting hubby pain running St. Pete Rock N Roll struggle time Women's Half Marathon 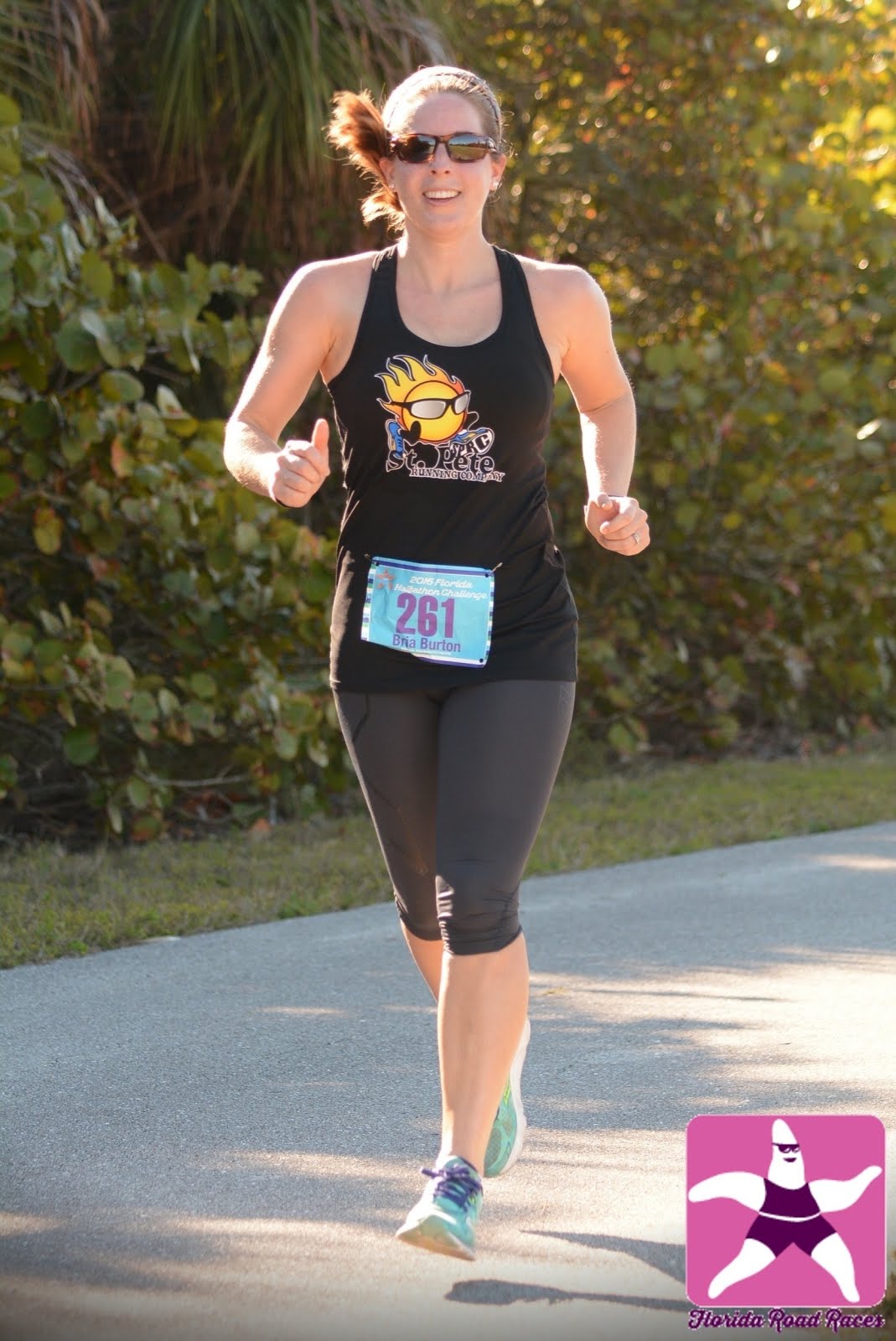 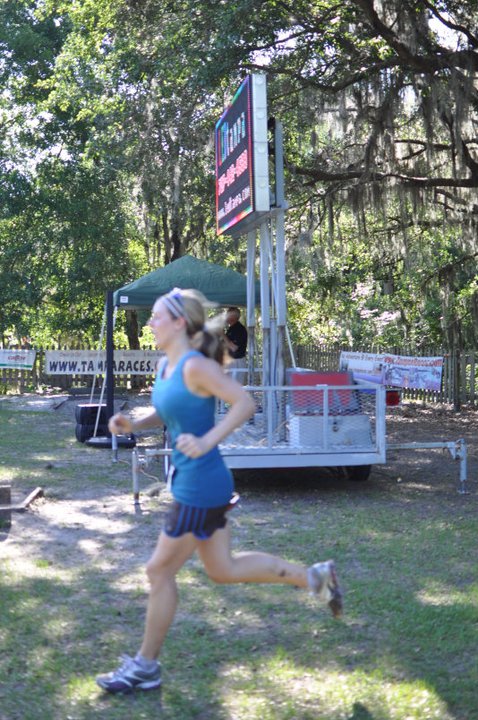 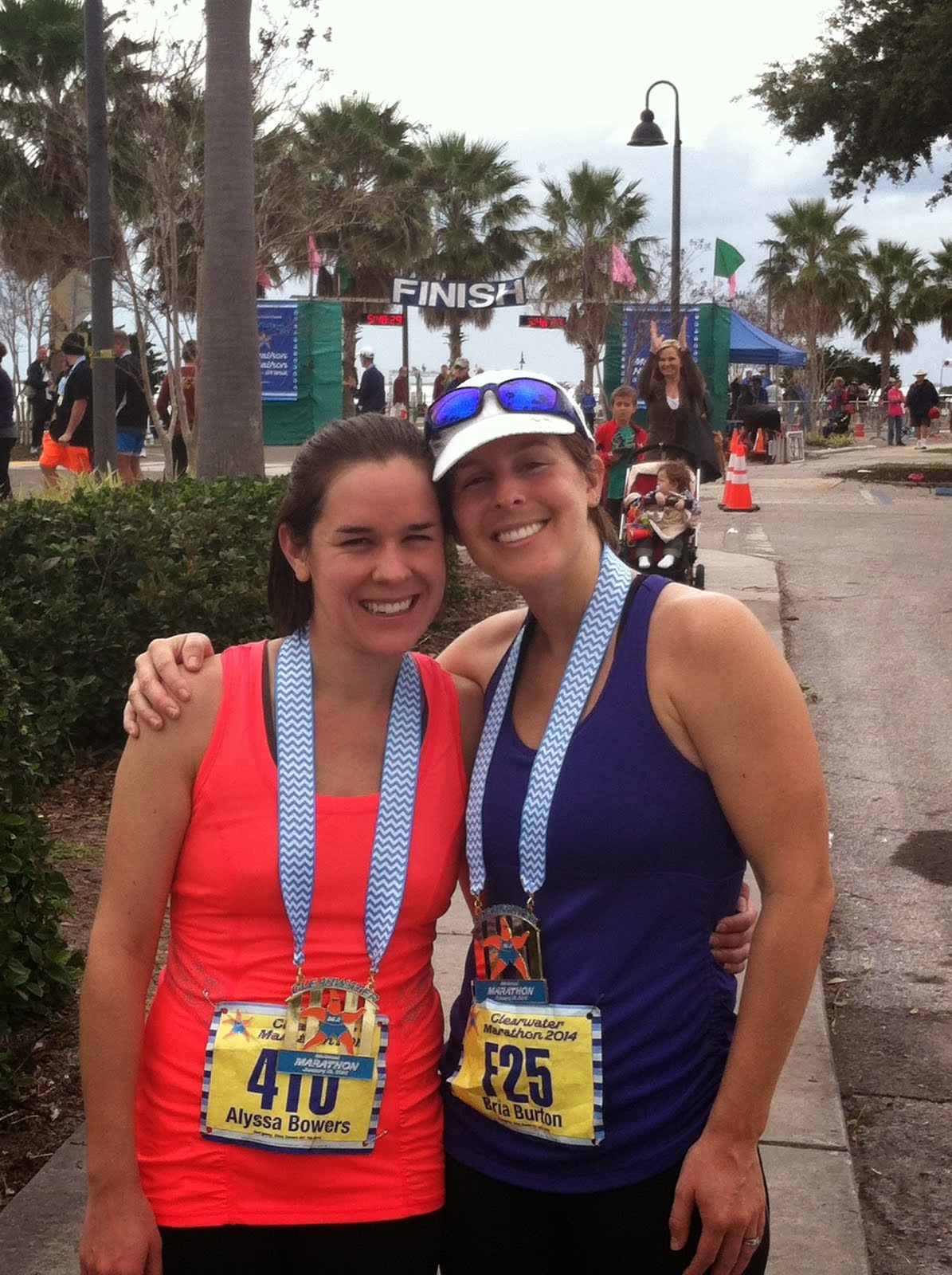 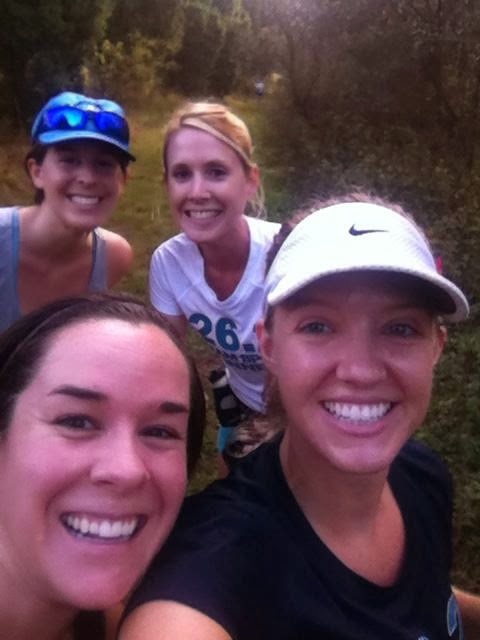